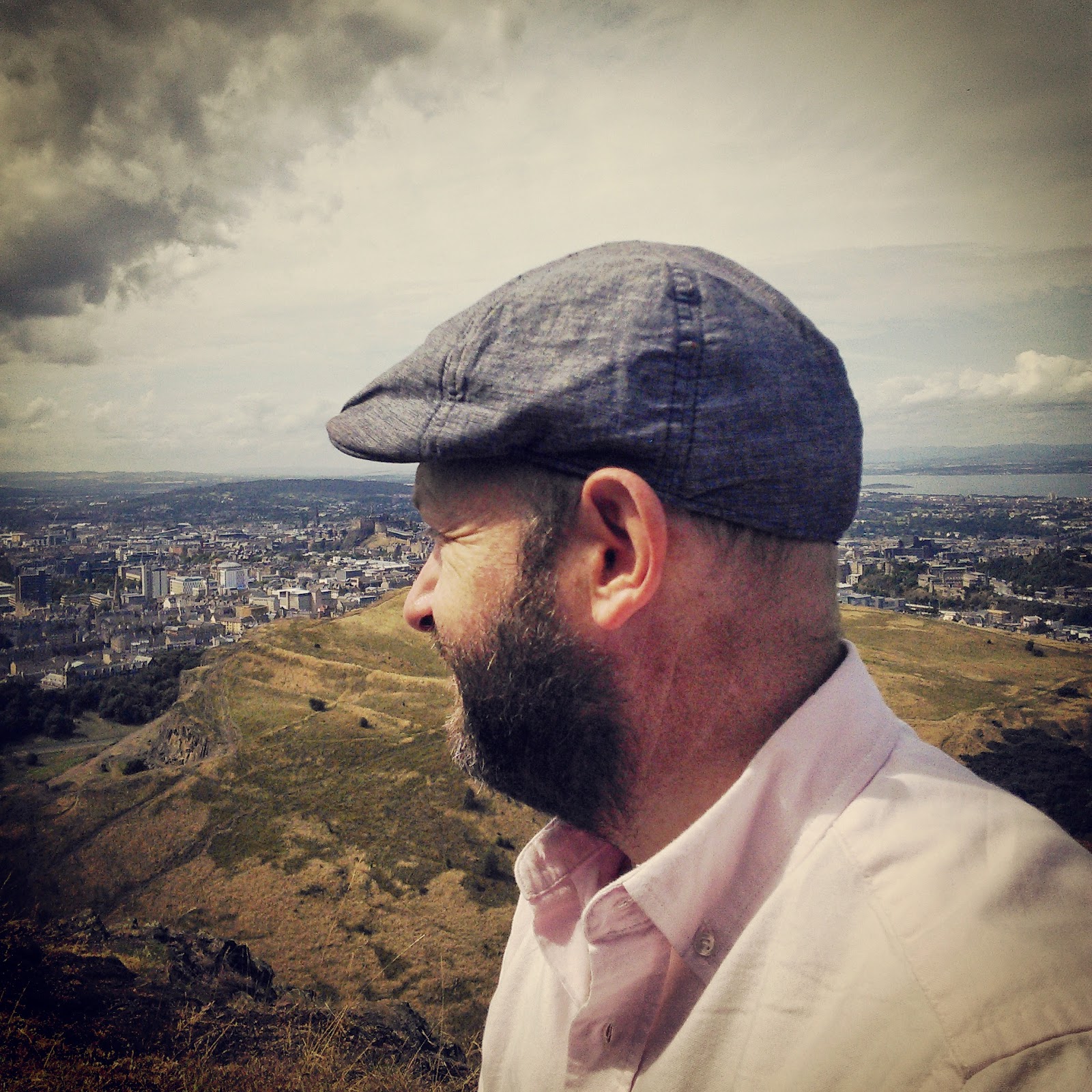 Day two in Edinburgh, and it hit me this morning that I'm living with two teenage boys who are physically incapable of getting tired. Honestly. I'll say, "hey guys. Let's take a quick nap here in the park." And they'll say "You can sleep when you're dead, old man." And I guess they're right. So I made them climb Arthur's Seat. 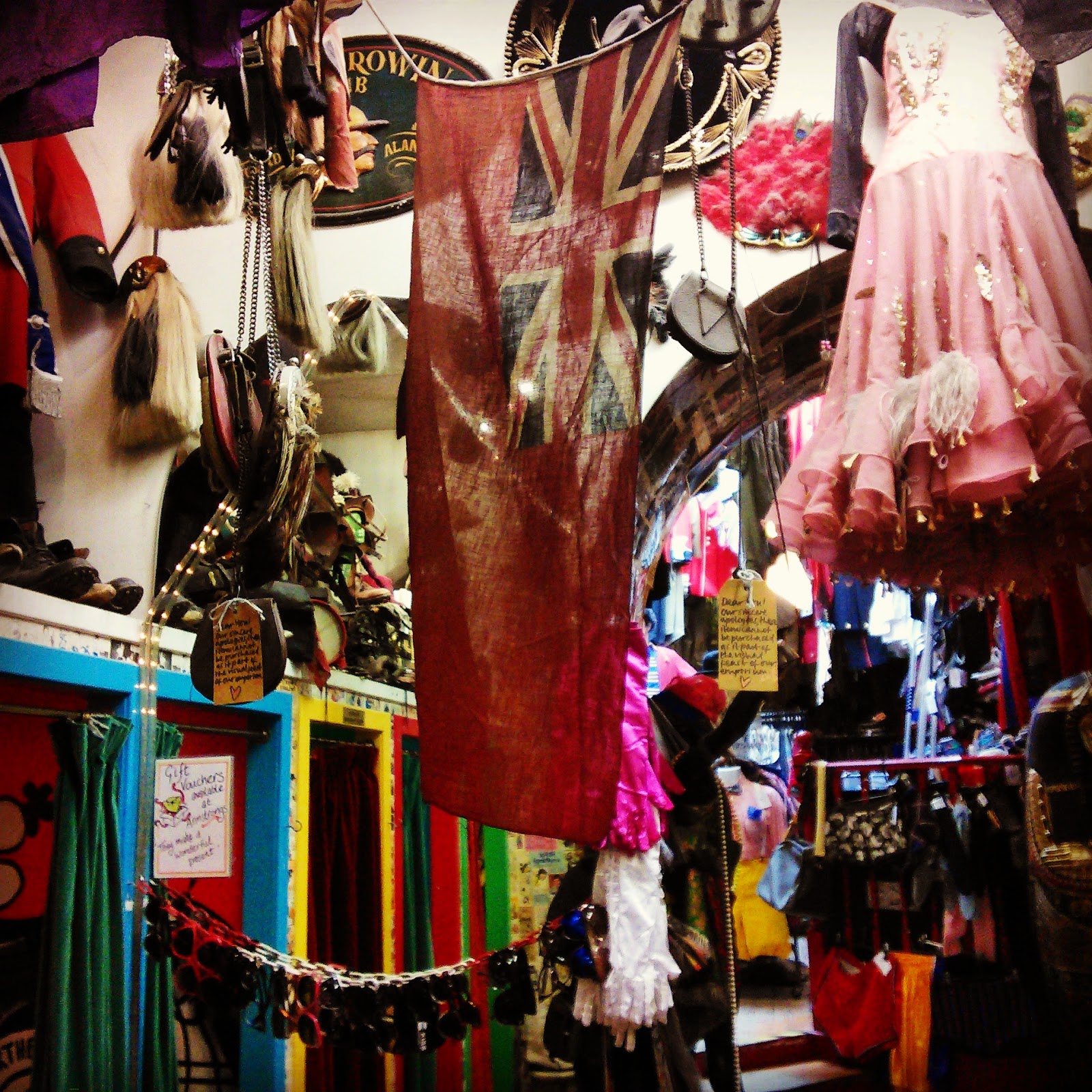 Actually, we did a few things first: breakfast at Gregg's, a stop at Gryphon venues, and then more stops in a number of stores along the Haymarket. I always like to stop in W. Armstrong & Son, just to see if they have anything cool in there. Turns out they have a lot of things cool in there, none of which I can pull off at 42. Miles and Joseph were awed by that place, but seemed much more interested in this one: 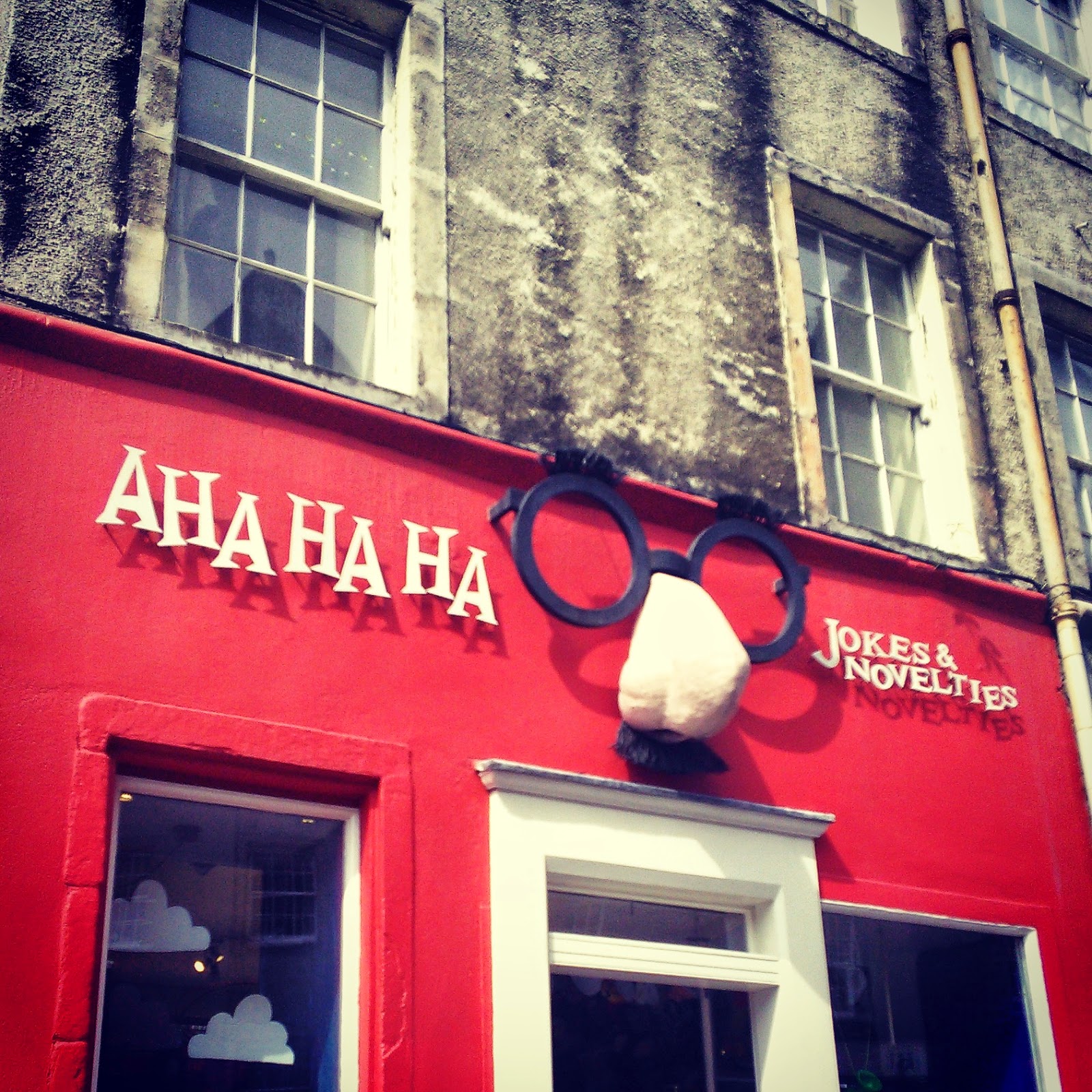 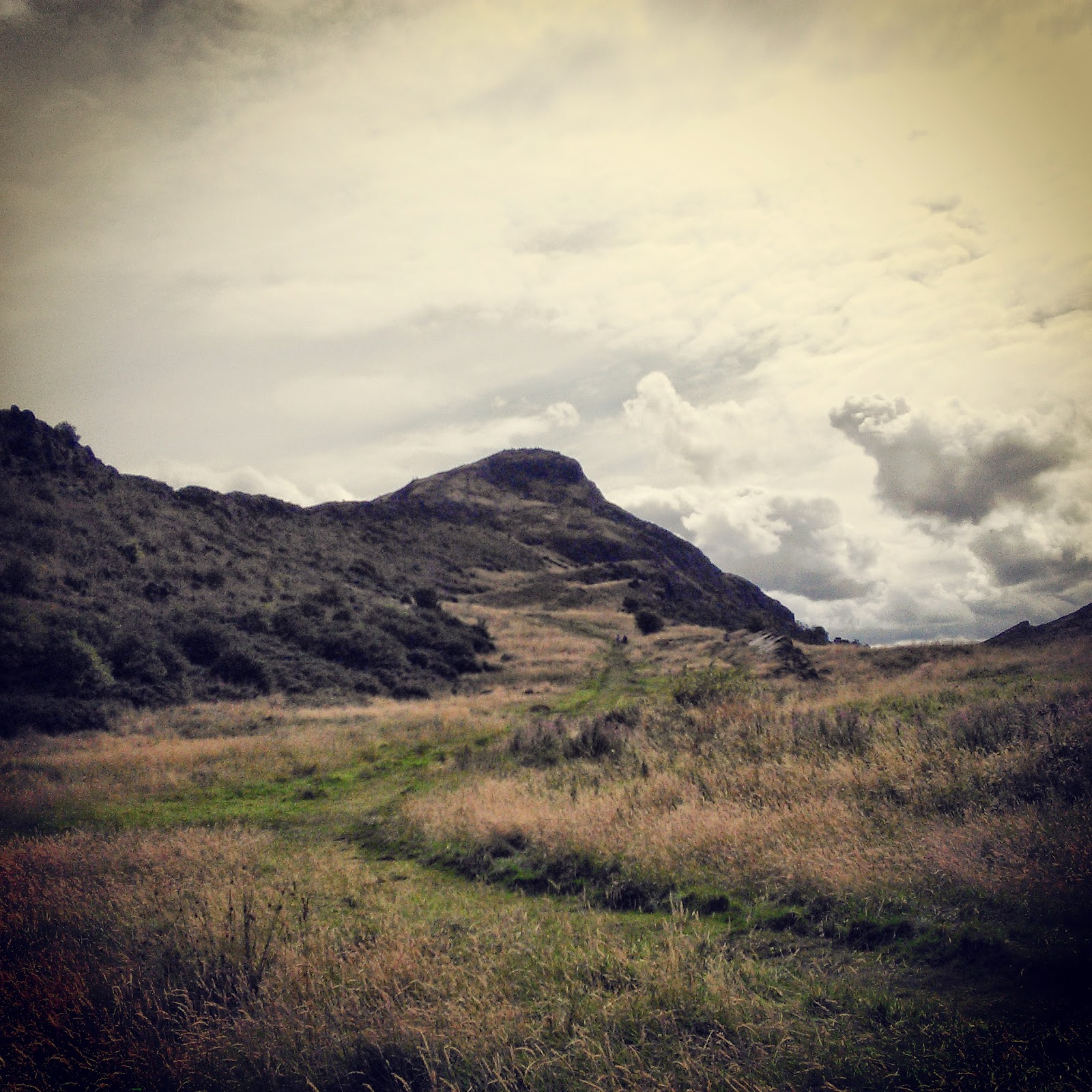 After stopping in a number of kilt stores along the Mile (nobody sells the Clark tartan; I'm sorry but you may never see me in a kilt after all) we made it to the foot of Arthur's Seat and began the epic ascent.

Edinburgh has been reintroducing these beautiful purple flowers all along the hike. They look like thistle from far away, but they aren't. I thought they were really pretty. The entire mountain shimmered in heather and purple flowers. 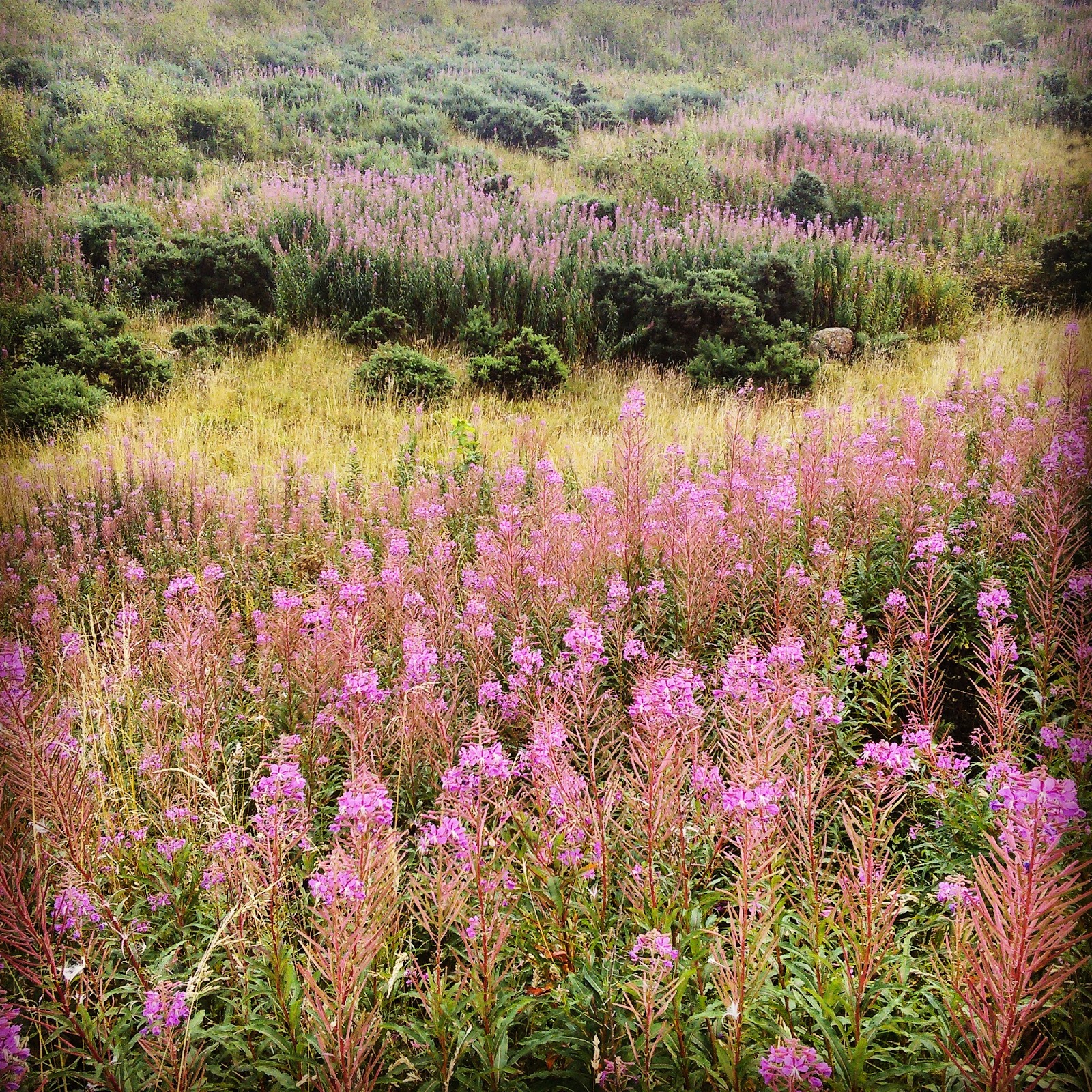 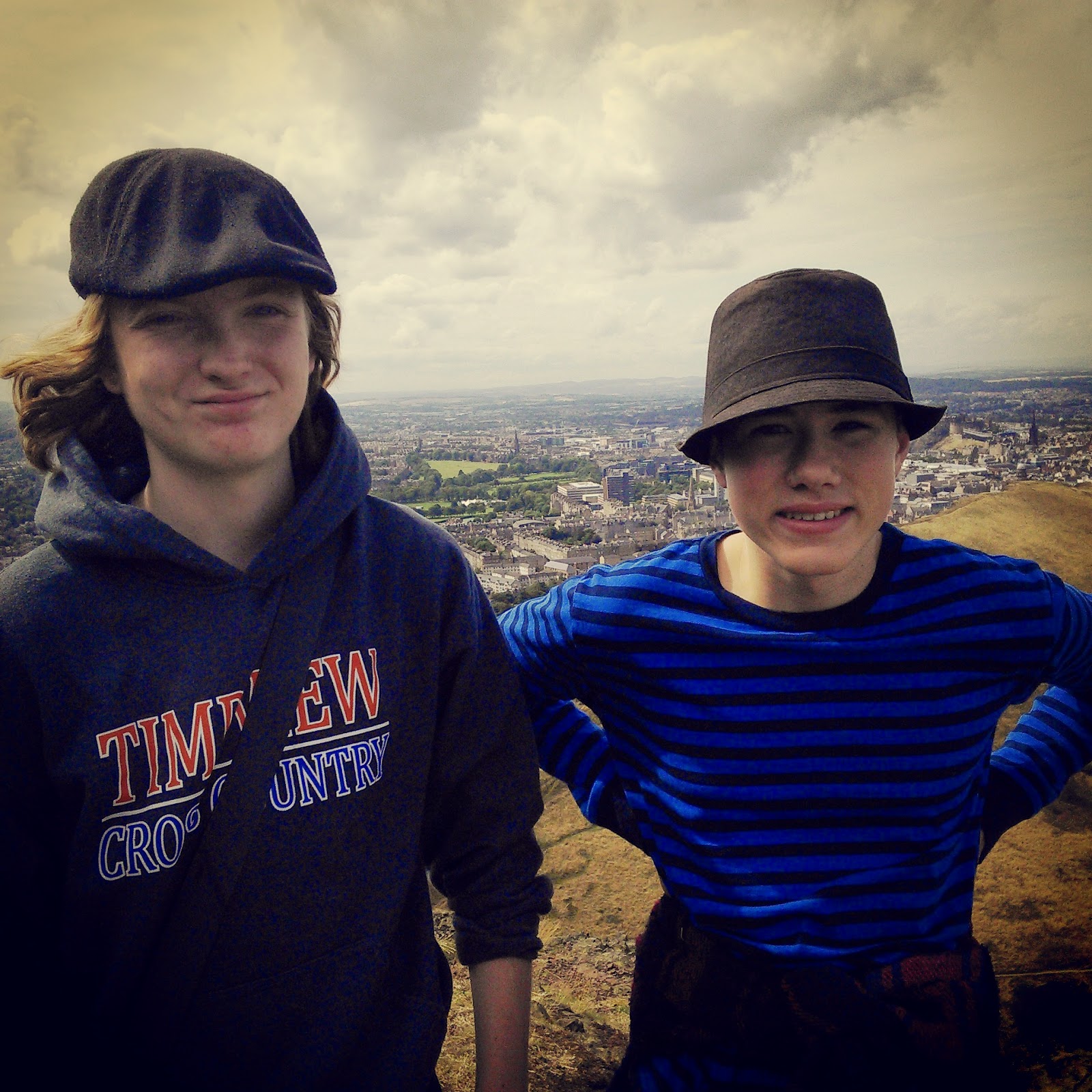 The view from the top is always spectacular. And, biggest surprise of all, Miles and Joseph completely dropped at the peak and fell into a slumber from which I feared they would never awake, though I didn't mind because I got to read my awesome book up there. And feel the wind on my face. And take pictures of other tourists for them. And think about my life. 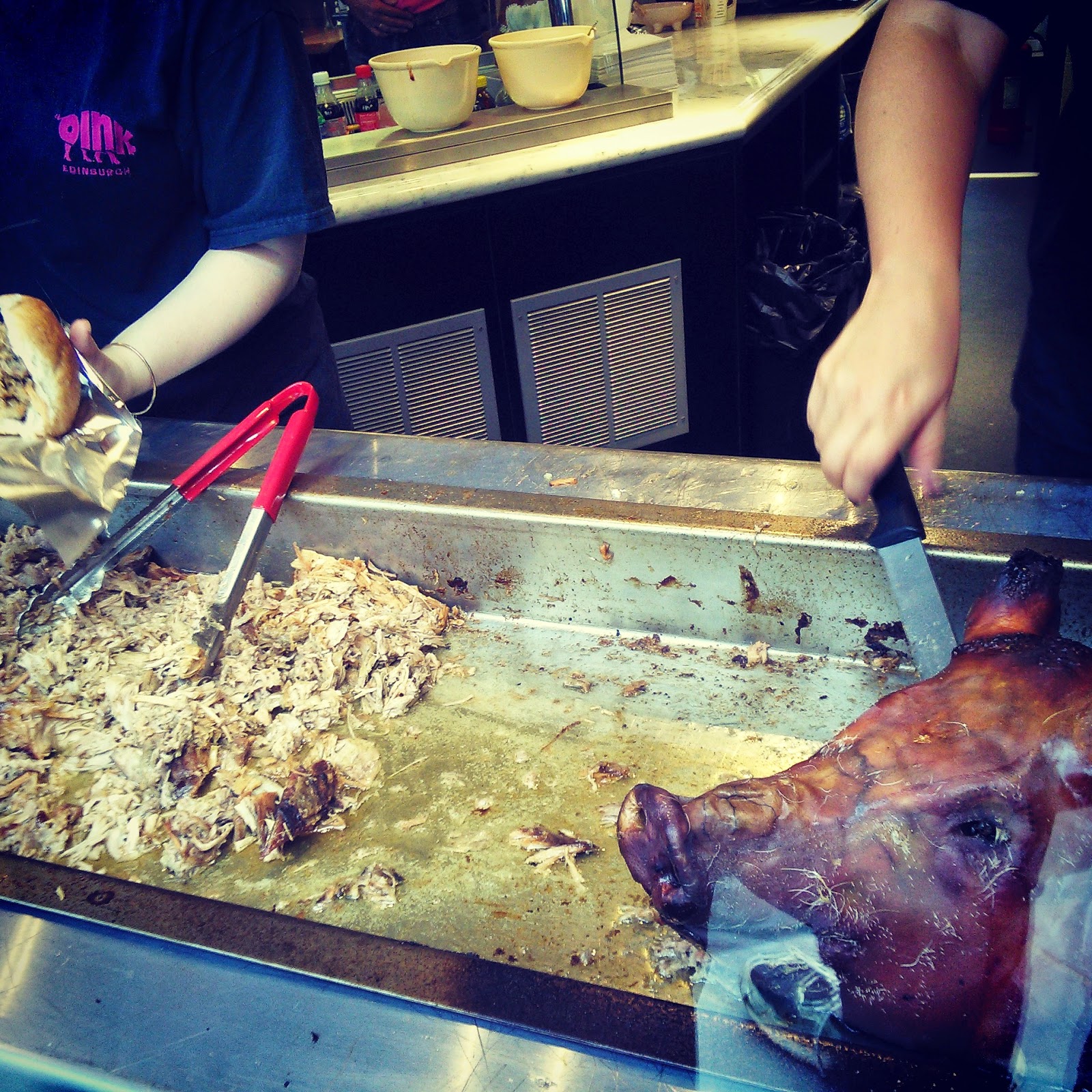 Once we came down off of the Seat, I made the boys go into OINK, which is one of those places where you eat a hog sandwich carved straight from the hog. The boys were horrified, and went on a hunger strike. But my sandwich was delicious. They chose to go to Subway again, for only their 43rd time.

Opening performance of Hamlet and Ophelia Go Swimming went fantastically. I was hugely proud of the cast. They had a really big audience for their first show at the festival - it was an exciting surprise. Including a mysterious reviewer: let's hope the show gets some good ink! It certainly deserves it. I was super proud of them. 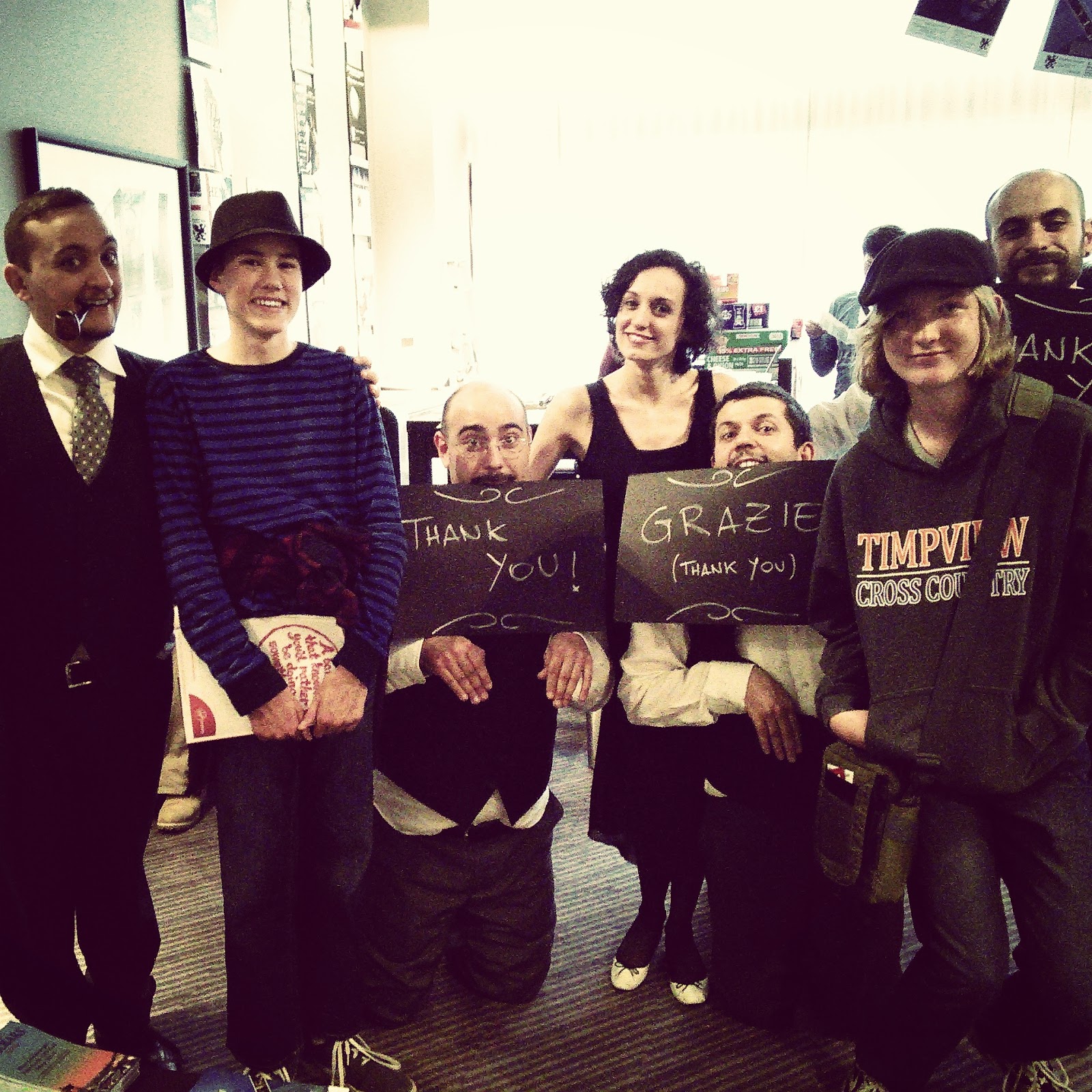 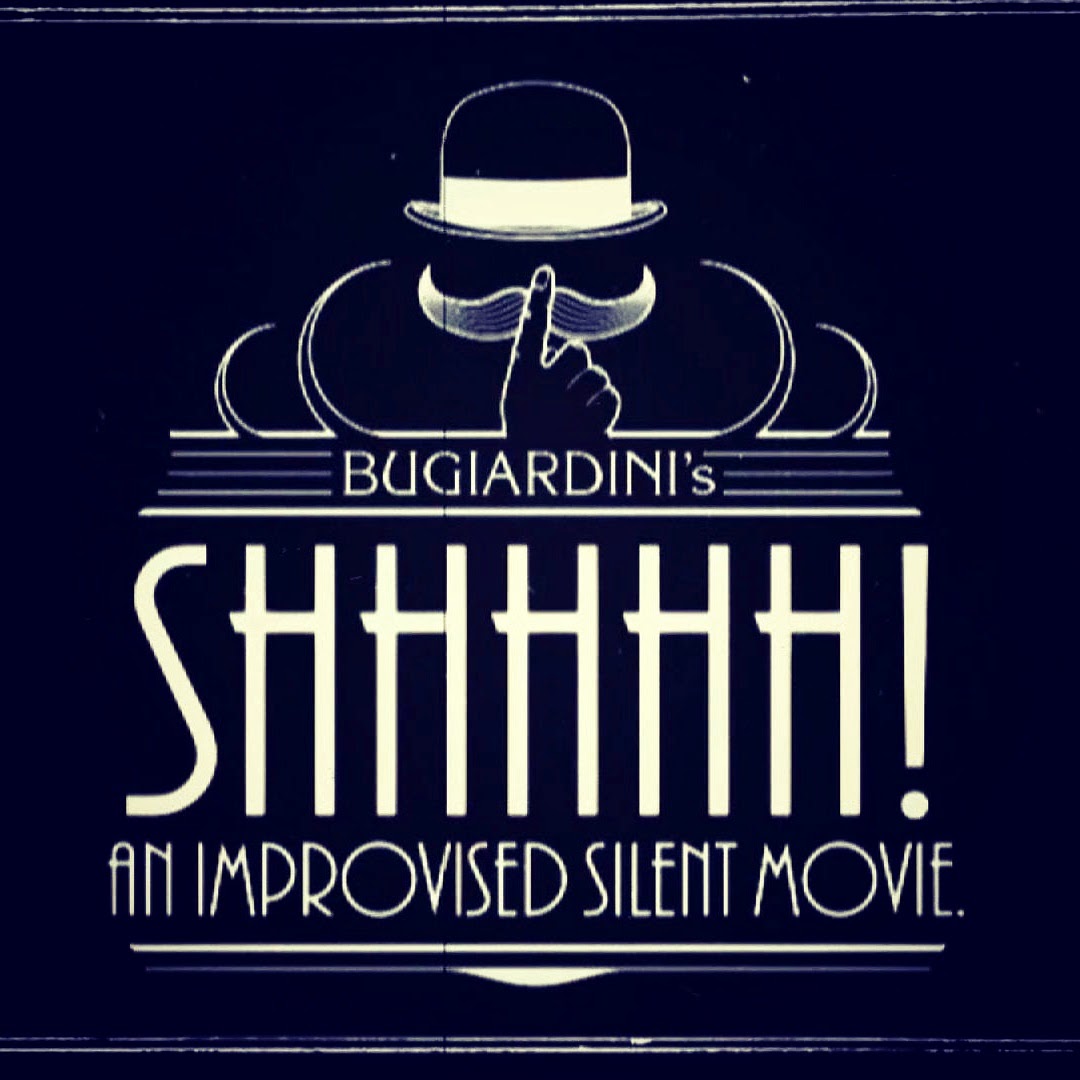 The boys and I went to see Shhhhhh....An Improvised Silent Movie performed by a group of Italian actors. It was pretty ridiculous and pretty awesome. It reminded me a lot of Thrillionaires; they create an hour long film using a title provided by the audience. Everything is improvised and, in this case, silent. A player piano is all you hear. And every so often you get a placard on the scrim to remind you what's going on. It's all happening live. It was very funny, and the boys got a kick out of it. 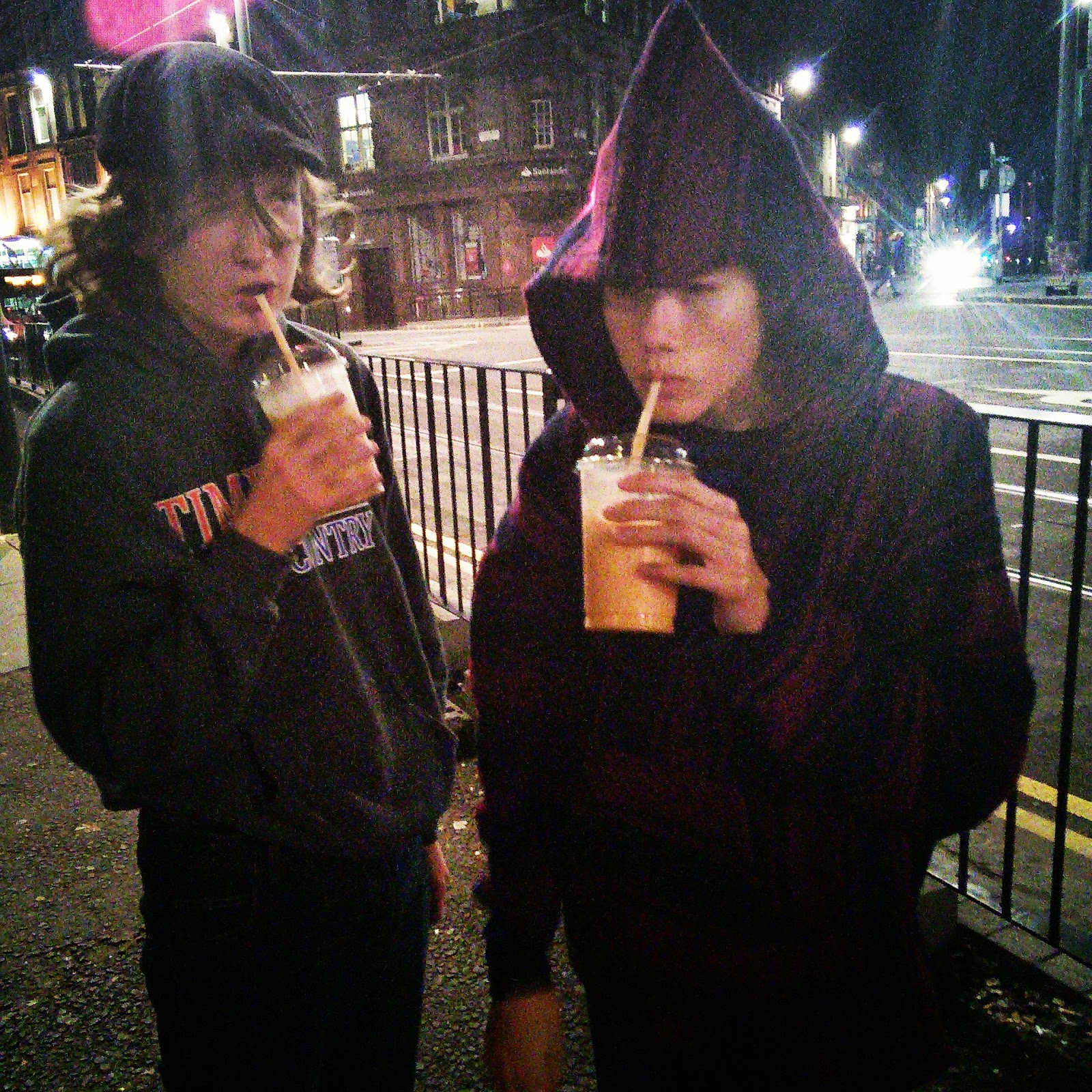 The city was beautiful tonight. A little storm passed through, but by about 9pm it had cleared up and the fireworks over the castle happened just when they always do. I was harassed on the street by these two hooligans, but other than that, it was a perfect evening.
Posted by topher clark at 11:30 PM